It’s time for the third part of the Kpopalypse Objectification Survey results! Let’s take a look at k-pop’s best legs for 2021!

Is it true that k-pop fans really enjoy treating their favourite idols like objects? Of course they do! Just remember fans, that your bias is not an object – they are a person… with great legs! Let’s take a look at the best k-pop legs for 2021!

As per last year, voters were asked to choose up to three nominees in each category, best first, and points were allocated as per the following system:

Scores were then tallied to give the final results across all categories.

Part 2: FEMALE and MALE ASSES – click HERE for the results!

Part 4: OVERALL MOST ATTRACTIVE FEMALES and MALES – click HERE for the results! 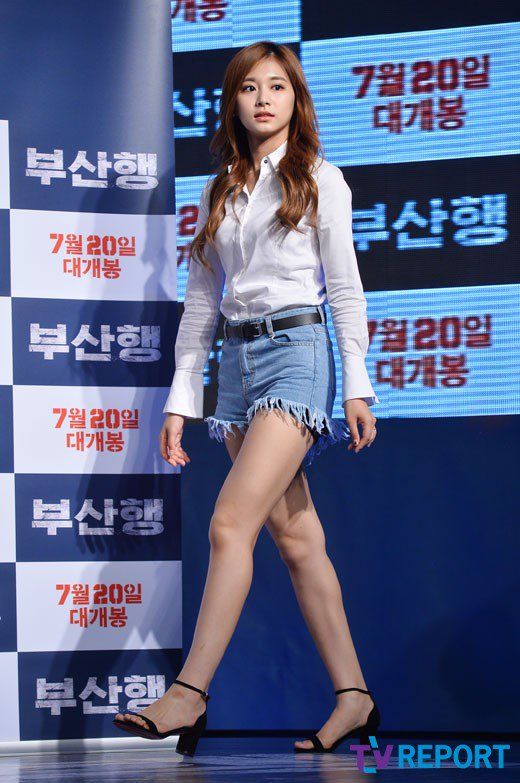 Most of the number one placings in the Kpopalypse Objectification Survey across the board have been predictable (Wonho ahem), but for 2021’s legs category Tzuyu delivered a shock mix-up in the polls by jumping ahead into the top spot by a sizeable margin.

Itzy overall had a very good 2021 due to an increased public profile in general, and Ryujin continues the upward trend, leaping into second place. 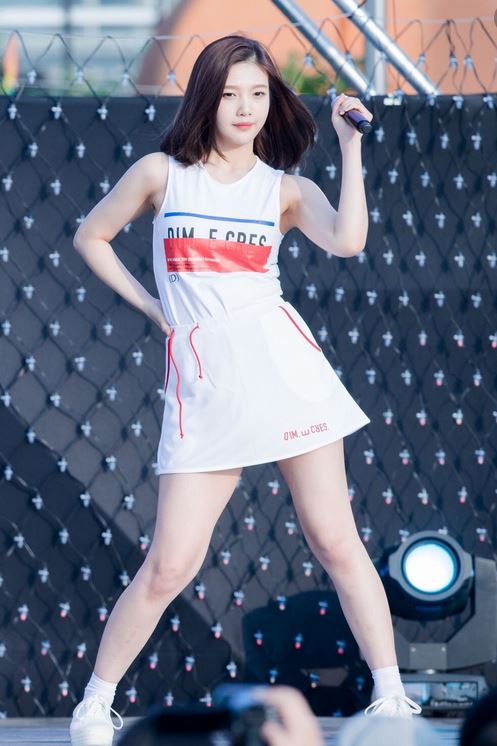 Despite Red Velvet as a full group keeping a lower profile than usual, Joy was able to increase her position anyway, proving that there’s plenty of objectification potential in Red Velvet for the forseeable future. 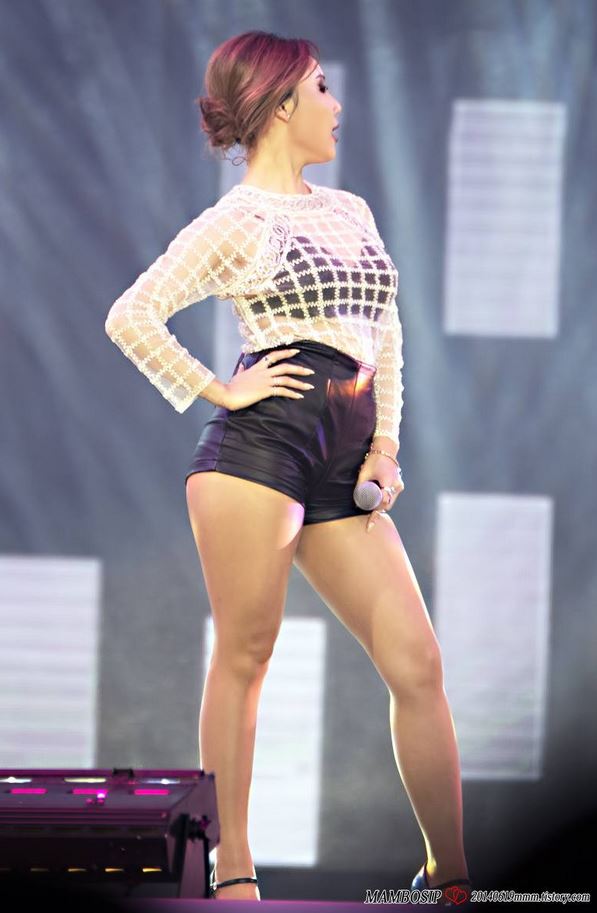 A shock outcome as Hwasa is ousted from the top position, she nevertheless performed well and I’m sure we’ll be seeing her hanging around the top positions in this category for many years yet.

Given their massive popularity, I expected Blackpink in general to do a lot better in the Objectification Survey results, but they were largely low-performing in most categories.  However Lisa didn’t let readers forget that she had legs in 2021.  Using objectification science, we can verify that they are still there, and still polling well.

Did the Gfriend ship capsizing in 2021 have a positive or negative effect on Eunha’s 2021 leg survey results?  It’s difficult to tell, as she maintained her position despite it all.

Given that I didn’t see ANY promotion on Asian Junkie of the Kpopalypse Objectification Survey back when voting was active (tsk tsk), the fact that Dreamcatcher had a very good year anyway without the help of any organised mass-voting campaigns on Asian Junkie dot com just proves the group’s enduring popularity.

If you ask your parents about what it was like growing up, I’m sure the will bore you for hours with tales of 52x speed CD players that took 15 seconds to spin up fast enough to even read the disc before exploding, unreliable Motorola flip phones that would get horizontal lines on the screen the day after warranty expiry, and some k-pop group called After School that should have been much bigger and longer-lasting than they were.  If you then ask them if they voted in the Objectification Survey this year, they’ll probably say “yes, I voted for Nana, just like last year, don’t ask stupid questions”.

A wild Sorn appears!  CLC member and Kpopalypse “no reason” sidebar girl Sorn was the breakout newcomer to the legs category this year, charging up from literally nowhere to eclipse even her own groupmates and sneak into the top ten.  Sorn is arguably a k-pop veteran these days, which makes me wonder why her legs have escaped attention in previous years.  Perhaps there was a secret voting campaign among Sorn fans, or maybe you all bought new glasses this year.

Despite low activity levels, Red Velvet was another group to have a good 2021 in objectification results.  Seulgi has steadily been improving her profile as a performer with a lower body to watch, and watch readers certainly did.

Twice’s Mina had a great year in the survey results in 2021.  She probably would have had an even better year if tons of Mina votes didn’t have to be thrown out, because people didn’t read the instructions which clearly stated that mentioning not just the performer’s name but also the name of their group was essential, meaning that I had no idea whether they were voting for Twice’s Mina, AOA’s Mina, Gugudan/IOI’s Mina or Mina the 2000’s era solo singer.  Maybe some Kpopalypse readers should have taken the survey alcohol-free.

Kpopalypse readers have been appreciating the new thiccer Jeongyeon over the last couple of years and so have I.  It’s amazing what some well-earned rest can do.  Here’s hoping that she’s now happy and healthy and continues to appear in Kpopalypse leg survey results. 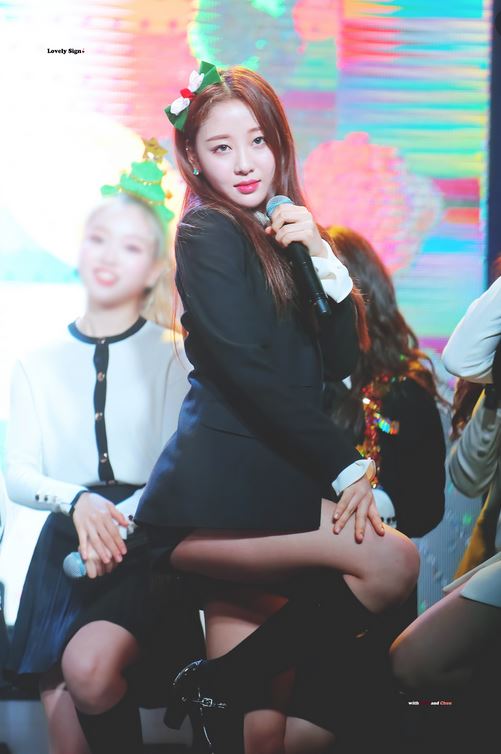 Loona’s Yves finishes off our poll results for females in the legs category.  They seem strong enough, perhaps Yves is the perfect person to wrap her legs around the head of the Blockberry CEO and choke him out until he promises to give them a decent song this year.

Of course we’re only halfway done – now it’s time once again to take a look at some hunky trunks of man-meat – yes, it’s time for the male legs category!

Wonho rose to the challenge laid down by A.C.E in 2020, and this year easily barreled past absolutely everyone thanks to plenty of leg days at the gym, plus a willingness to show of the results in public that is probably only outmatched by Honey Popcorn’s Yua Mikami.  Kpopalypse readers were eager to show their gratitude!

Proof that you can’t keep a good Dong down, Kpopalypse reader favourite Shindong excelled once again with many votes in the legs category.

Last year’s #1 pick, Wow’s placings this year were probably hurt by the fact that A.C.E rarely perform in shorts anymore.  Time will tell if Wow steps up the fanservice, let’s hope that he makes another run for the top position.

Legs fanservice from most k-pop men this year was very poor across the board, resulting in a huge dip in votes for almost everybody, however EXO’s Kai proved himself to be a reliable all-rounder and excelled in this year’s placings.

It really was EXO’s year, with a big boost for Sehun, for what reason I’m not sure, but Kpopalypse is not one to argue with his readers about these important matters.

The one-time leader in this category, Jungkook probably has suffered in recent years purely because nobody sane wants to be associated with voting for BTS in anything these days.  Given how much the more toxic, pestering elements of their fandom have actively stigmatised fan participation in the music world across the board, Jungkook’s showing in these polls is impressive.

The top end of the male legs category was largely predictable with an expected mix of veteran stars and newer favourites.  The biggest exception was A.C.E’s Byeongkwan who increased his legs reputation rapidly and stormed up into the placings this year. 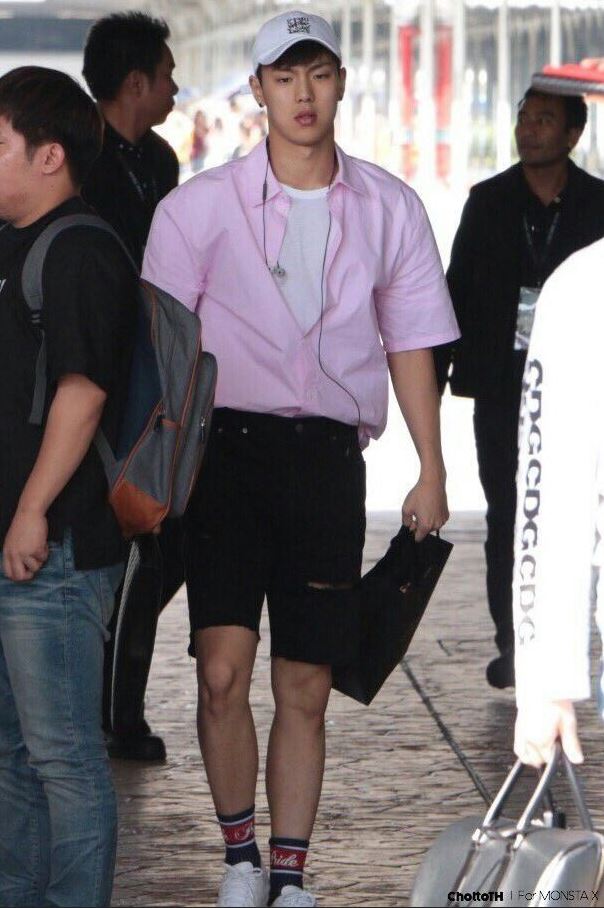 Probably destined to forever live in the shadow of Wonho, perhaps it’s not such a bad place to be, as Shownu managed to maintain his placing in the legs category this year.  Many people who voted Wonho as their top pick also threw Shownu a second or third placing, which is where the vast majority of his votes came from. 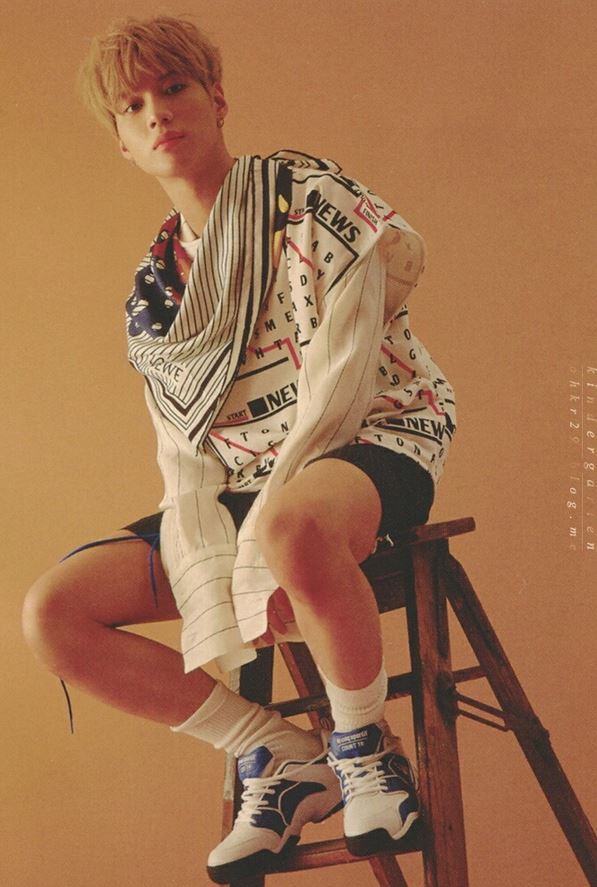 SHINee had a big year of comebacks and member activity, and Taemin rode on the back of their renewed energy and back into the top ten. 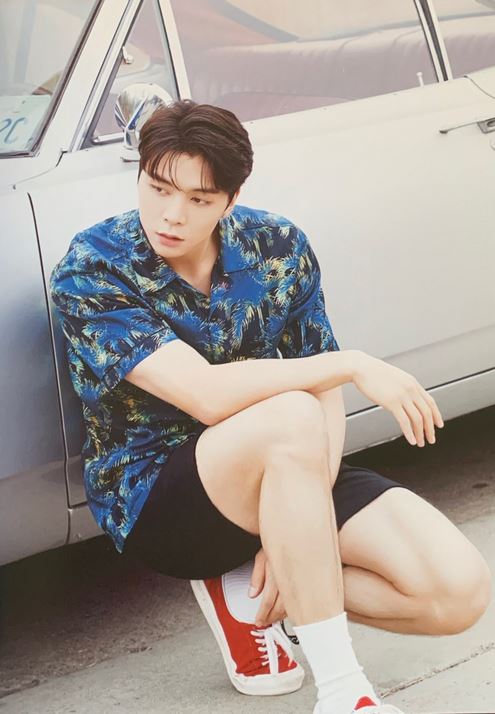 While EXO are still the main objectification contenders from SM outside of the uqipuitous Shondong, labelmates NCT still performed well with several members collecting votes in the legs category.

Who says BTS fans have the monopoly on toxic voting practices?  Stray Kids received a LOT of invalid duplicate voting this year, a practice which is always pointless, and all of these votes were easily removed from the survey results during tallying.  However even after this process was complete, several legitimate votes remained, with Lee Know being the biggest beneficiary.

Groupmate Hyunjin was right behind, again with a ton of cheat votes, but also with quite a lot of legitimate votes once the duplicates were thrown out.  If Stray Kids fans decided to rig the survey results the right way, by promoting the survey question form through their fandom, there’s no telling how high their faves could have ascended, let’s see if they learn this in time for 2022. 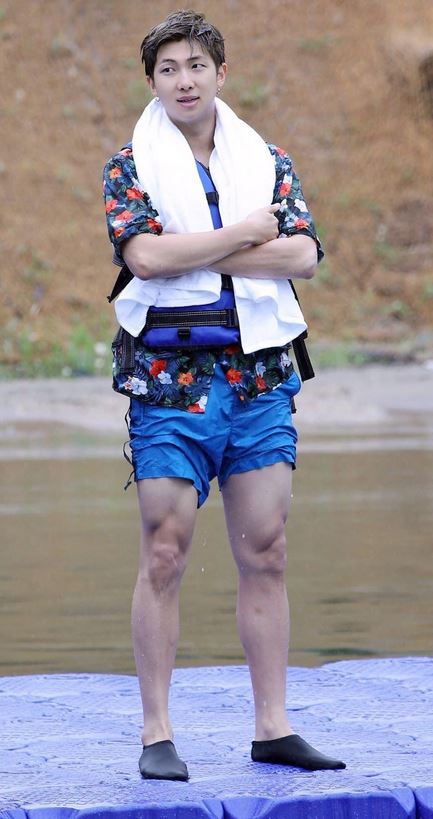 RM finalises the picture status votes for 2021 in the male legs category.  Apparently RM stands for “Rap Monster”, a throwback to the time that BTS used to have raps in their songs, but since they don’t really do that anymore let’s just call him Legs Monster from now on.