A not very important announcement. 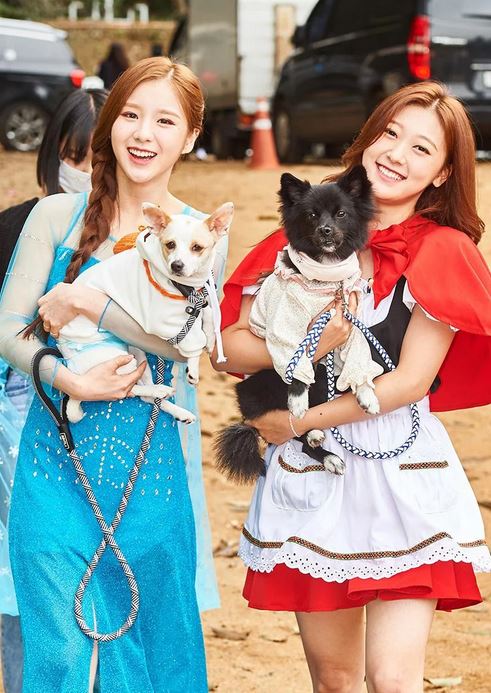 Since Elon Musk has been dragging his feet on whether to let Tesla accept Dogecoin or not, I thought I’d beat him and every k-pop website to the punch and become the first k-pop website ever to accept cryptocurrency.  To be clear, this isn’t because I actually want your fucking nerdtokens, it’s just so I can say that I am now running the first k-pop website ever to accept cryptocurrency and then brag about it and generally be annoying to others.  So definitely don’t send me any coins unless you are either super-rich or super-bored.

Here’s a list of coins that matter and that you therefore should probably hang onto, and the addresses where you can send them to me anyway if you’re really silly and you don’t like money and being rich and stuff:

And here’s all the other shitcoins nobody cares about, but that I will calmly accept anyway:

Bitcoin (yesterday’s coin, worthless, just ask Elon – you can’t even give these away anymore, except to me): 13RogywmjykM1J2yaQirfvpM7W3V99etEh

Shiba Inu is trying to be cool like Doge but is actually just Etherium with a dog picture on the front, so just send Etherium instead and I’ll send you back a shitty dog drawing.

Ripple (sounds like something Aespa would wear on a “Next Level” comeback stage): rBgnUKAEiFhCRLPoYNPPe3JUWayRjP6Ayg with donation tag 316144288

I might add more wallets later if I could be bothered, but I probably won’t because these are the only ones I have with cool names.  Anyway, feel free to donate just to get these junk scam craptokens out of your life.  Kpopalypse promises to dispose of all worthless cryptocurrency thoughtfully! 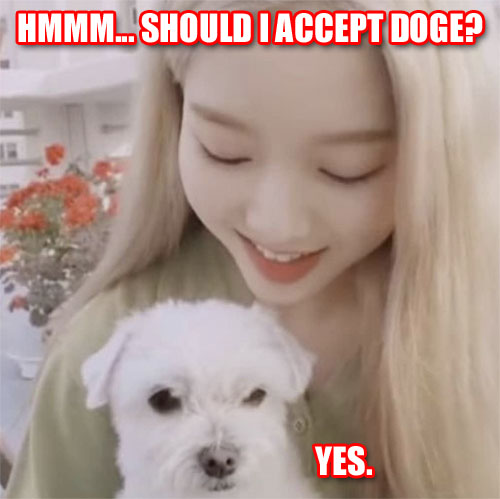 One thought on “Announcement: Kpopalypse is now calmly accepting your worthless shitcoins”