It’s the final part of the 2020 Kpopalypse Objectification Survey results! Who are the most attractive k-pop idols for 2020, according to Kpopalypse readers? Let’s take a look!

The last part of the Kpopalypse 2020 Objectification Survey is essentially the “face” category, where we take a look at the most attractive men and women in k-pop according to Kpopalypse readers!

As per last year, voters were asked to choose up to three nominees in each category, best first, and points were allocated as per the following system:

Scores were then tallied to give the final results across all categories.

Part 4: OVERALL MOST ATTRACTIVE FEMALES and MALES – this post

MOST ATTRACTIVE WOMEN IN K-POP 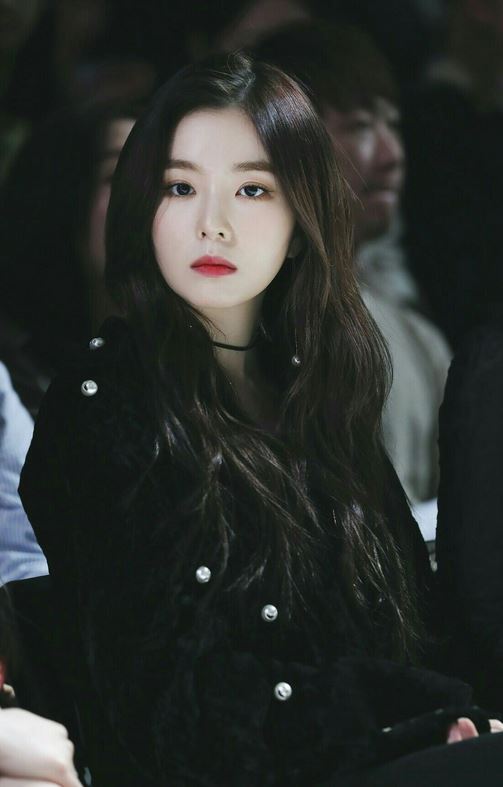 The voting was extremely close this year, with much lower scores overall but a far greater variety of idols nominated than ever before.  As it happened, 2020 turned out to be a great year for Red Velvet and a bad year for aegyo as Irene’s modelesque proportions and resting bitchface launched her back to the top of the polls, snatching the top spot by a margin of less than one full vote.

Close behind Irene this year was Twice’s Sana, who grabbed the number two spot for the second year running.  Although less Twice fans voted this year than in previous years, this didn’t seem to hurt the popularity of Twice specifically in the overall attractiveness category, with several of the girls still doing well.

Last year’s winner still put up a very strong showing for 2020, with very little separating the votes.  JYP’s special video content for Tzuyu makes me wonder if perhaps the plastic-pants pioneer didn’t put in a vote of his own.

Did I mention that it was a great year for Red Velvet?  Joy cleaned up many votes from Kpopalypse readers and ascended several places this year.  There were exceptions to the massive trend of Red Velvet voting however – spare a thought for groupmate Wendy, who didn’t even make it into the top 150. 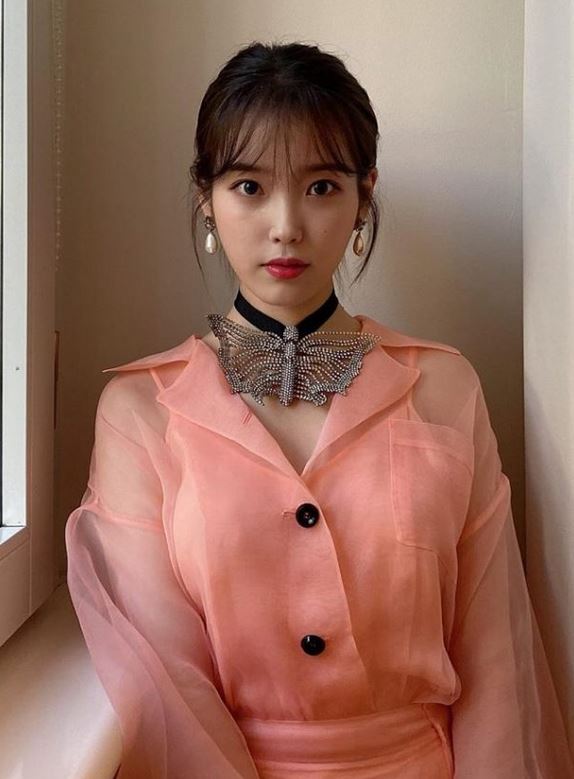 Singer, real-estate mogul, netizen annoyer, Kpopalypse objectification poll placer – is there anything IU can’t do?  It seems IU has all the important bases covered, and her ranking moves up in 2020 as a result.

The Loona singer, dancer and not-gay-sex-haver Yves was another big mover in the polls this year, bouncing up several spots.  I’m not sure if my pro-Yves content in this blog had anything to do with that, but probably not, given the overall general lack of votes for almost all of my personal faves this year.

Despite a relatively low profile this year, Seolhyun still managed to rack up an impressive amount of votes from objectifiers.

Twice’s Mina should probably be higher this year, but many survey-doers failed to follow the voting instructions properly and specify whether the “Mina” they were voting for was Twice’s Mina, AOA’s Mina (who placed 103rd) or Gugudan’s Mina (who placed 150th).  Those invalid votes obviously had to be thrown out in the name of true objectification accuracy.  The fact that Twice’s Mina placed well anyway in the face of this grave voting incompetence is testament to her enduring status in these polls.

Did I mention that it was a great year for Red Velvet?  Yes it was and lots of Red Velvet activity helped Seulgi retain a top ten placing this year despite much close competition.

The Blackpink singer remained in the area of k-pop objectifiers for 2020, maintaining her position from the previous year.  How you like that?

After a long hiatus there is news that Choa plans a solo comeback soon, so we can probably look forward to her being in these polls for many years to come.  I take full credit for her return by allowing my readers to vote for her in these polls, keeping her public profile continually relevant all these years.

Another old favourite who keeps on keeping on despite zero activity, Nana returns to picture status in 2020 for no clear reason other than people probably still remember some of the faps they had five years ago.  Whatever her future holds, she clearly left a lasting impression on k-pop objectifiers. 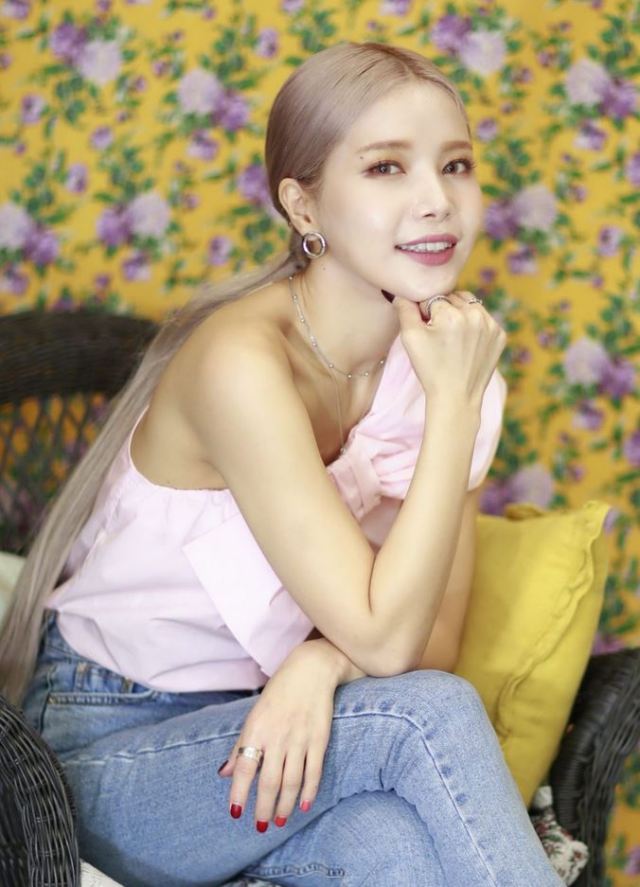 2020’s biggest mover in the female attractiveness category is Mamamoo’s Solar, who ascended into picture status off the back of high group activity and lots of objectification-friendly stages.

Now it’s time to take a look at the male category!  Who are the hottest k-pop guys in 2020?

MOST ATTRACTIVE MEN IN K-POP

Not many people like to objectify more than Wonho, so it was only natural that Kpopalypse’s objectification survey readers could relate, and gave Wonho his first #1 in the most attractive males category!  Don’t worry Wonho, Kpopalypse is preparing a congratulations post for you of game recommendations. 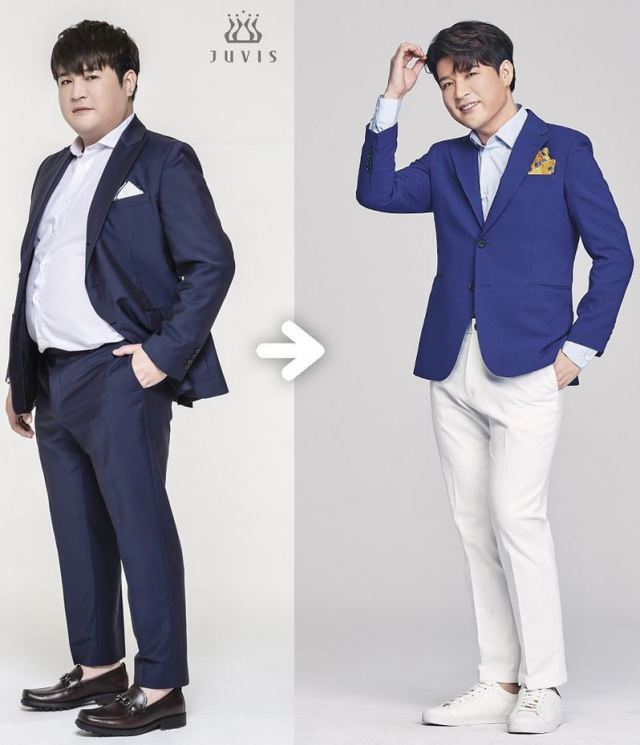 Shindong sure shot up in the polls all around this year.  Some people might think that it’s just trolling or vote-fixing, but even after several invalid and duplicate votes were removed (several Shindong voters didn’t read the rules – oops) Shindong still had enough confirmed 100% legitimate and unique votes to nab second place.

Always a strong performer across all categories, Kai returns again to beat out many other popular group members and snag a high objectification ranking.  Those EXO fans sure know how to objectify.

Continuing his steady climb through the ranks, NCT’s Jaehyun sped past most of the competition this year to secure a truly impressive fourth position.

The BTS ship crashed and burned a little in 2020, but even a low-performing Jungkook is still out-objectifying most idols out there. 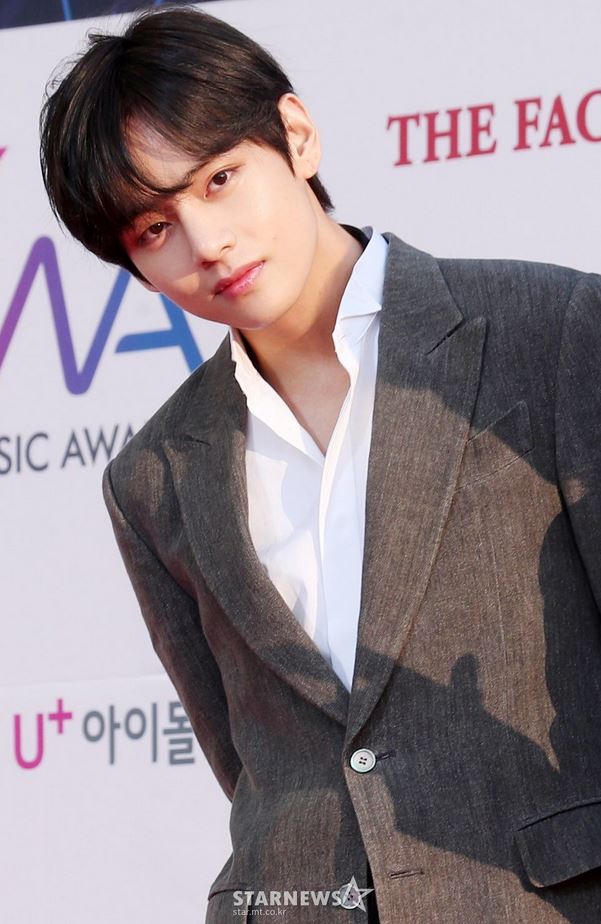 Taehyung also takes a dip in the polling.  Maybe BTS fans were just too scared to hang out on Kpopalypse blog after reading all those scary stories. 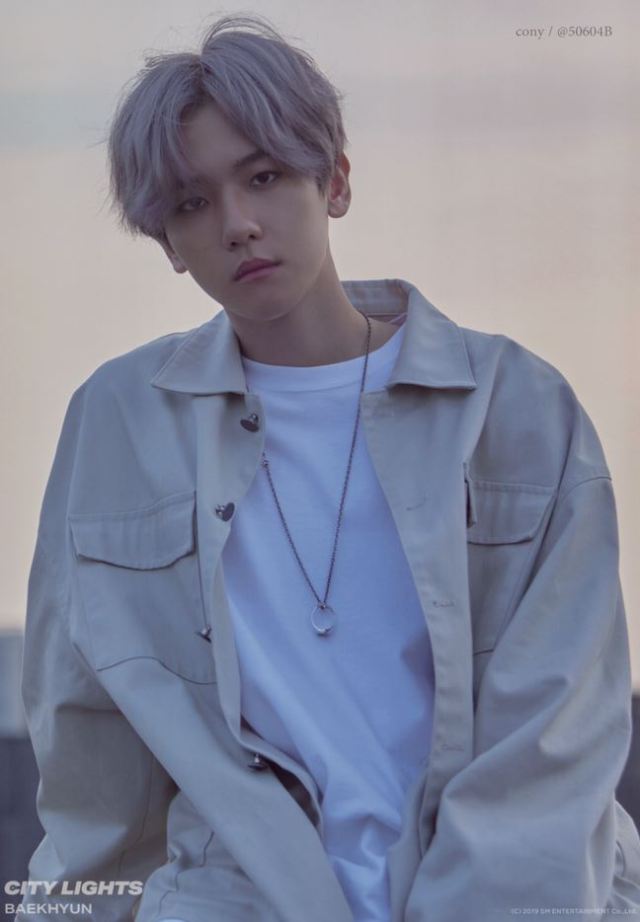 EXO performed consistently in the polls in 2020, and despite a turbulent year in the polling, Baekhyun retained his spot from last year.

Kpop objectifiers were very fascinated by SuperM’s Taeyong, or is that Taeyong’s SuperM?  Either way, Taeyong experienced a big increase in voting.

Astro isn’t very big k-pop group compared to the heavy-hitters on the rest of this list, which just goes to show that Eunwoo must be a cut above the rest to shine consistently against the competition here. 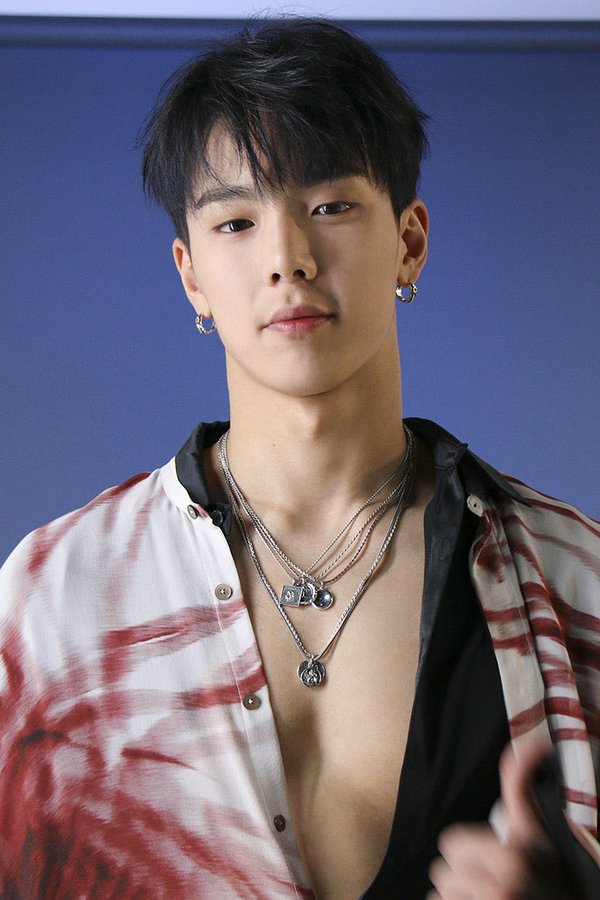 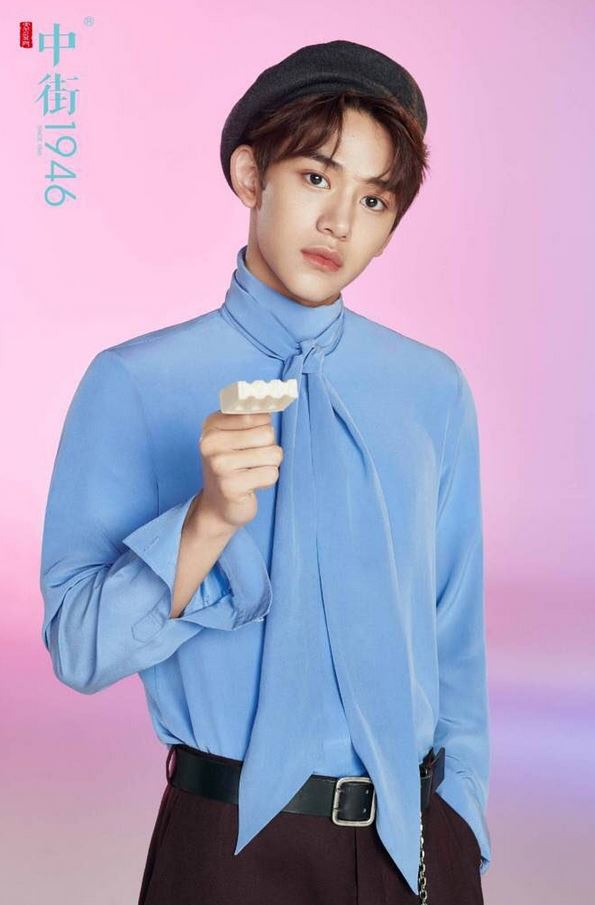 As NCT’s profile gradually rises, Lucas was a big mover in the polls this year, climbing up into picture status for the first time.

That’s all for the Kpopalypse Objectification Survey results for 2020! Thanks very much to all the caonimas everywhere who took valuable time out of their lives to cast a vote for their faves! The survey will return again next year, so look out for it and don’t forget to vote! Kpopalypse will return soon!