I agree that I can be a bit esoteric at times.  This post will however break that tradition, and you will be able to find out everything that I really think about _____!* 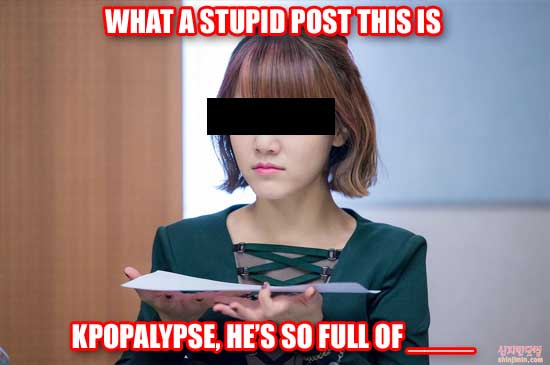 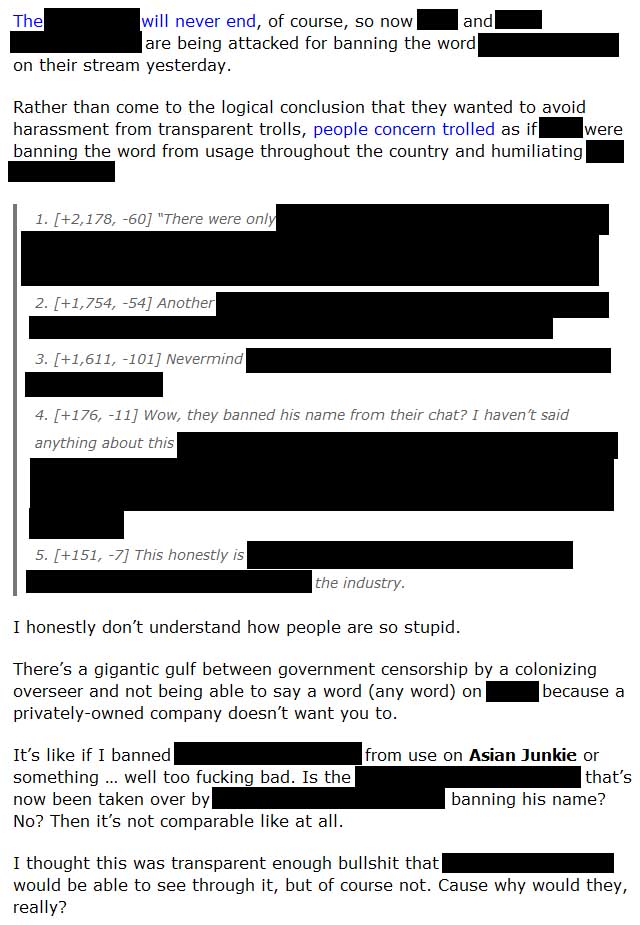 I think that this is a very good observation that we should all take note of.  I think we should also take time to consider Anti Kpop-Fangirl’s excellent post which is here and very educational, relevant part below. 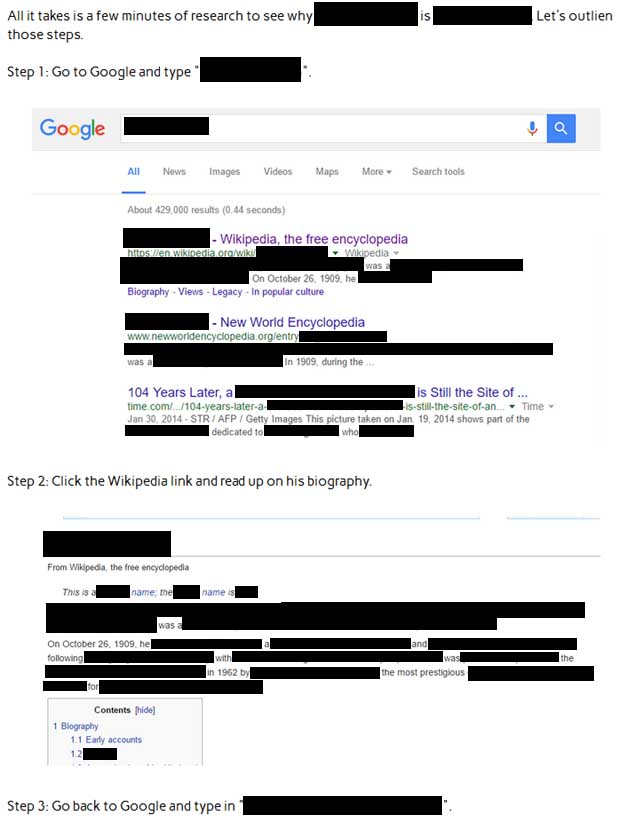 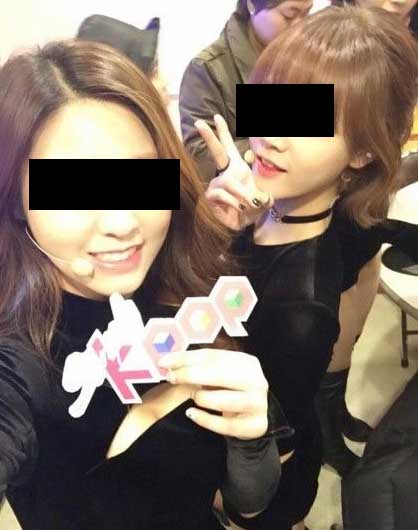 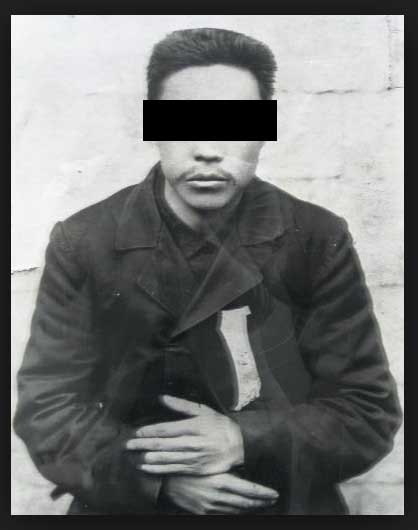 *please note: some words and images have been filtered.  I’m blaming an influx of Chinese Kpopalypse fans.  Kpopalypse staff will work to resume normal services as soon as possible.