It’s time for another POSITIVE post, this one is all about G.na! 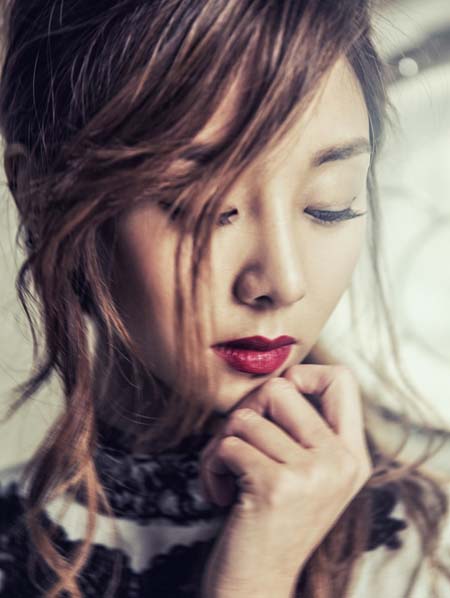 G.na was recently caught being a prostitute, and thus has now earned coveted POSITIVE post status on Kpopalypse blog. 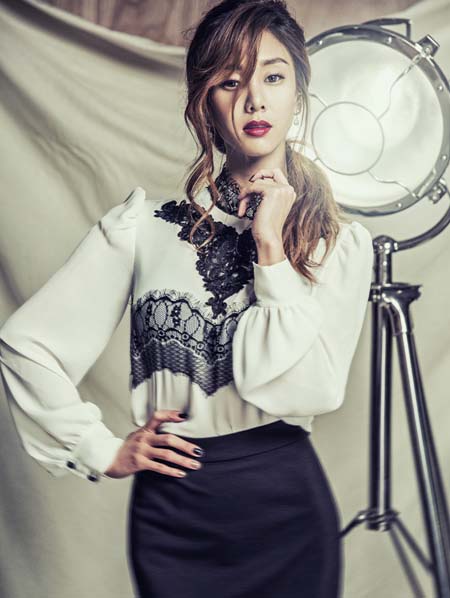 Some might believe this article is being sarcastic, but not so!  Kpopalypse is a firm supporter of prostitution, the “world’s oldest profession”. 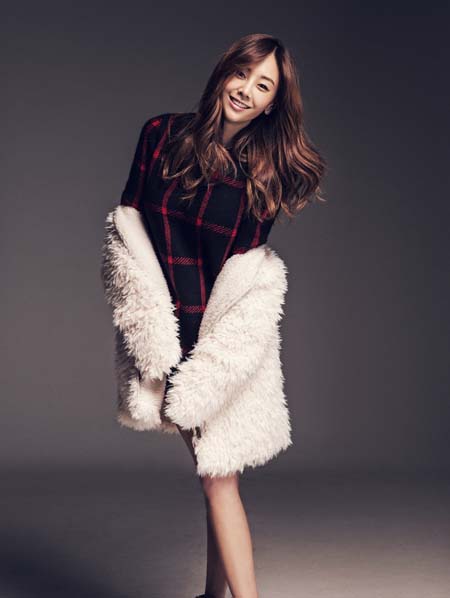 Prostitution is very natural occurrence that happens not just with humans but also in the animal kingdom.  Any time where a currency is introduced to a species, prostitution quickly follows.  Penguins are even known to trade precious nest-building stones for hot penguin sex.  Why fight what nature intended? 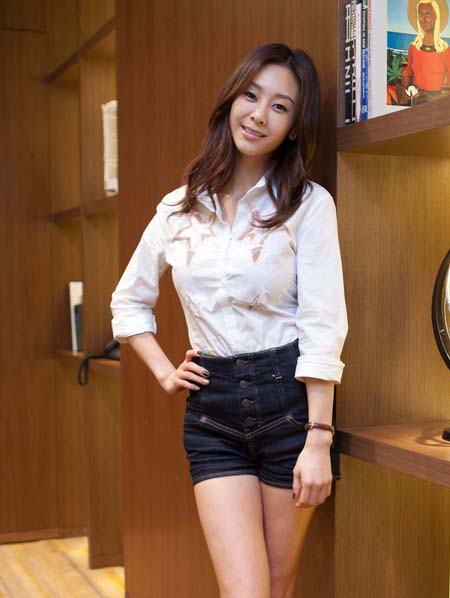 For those less interested in natural law but who are more of the religious persuasion, note that prostitution is also very religious.  Contrary to popular belief, both the Bible and the Koran favoured regulated prostitution, just as sex workers themselves do.  So there is no reason for religious people not to support prostitution. 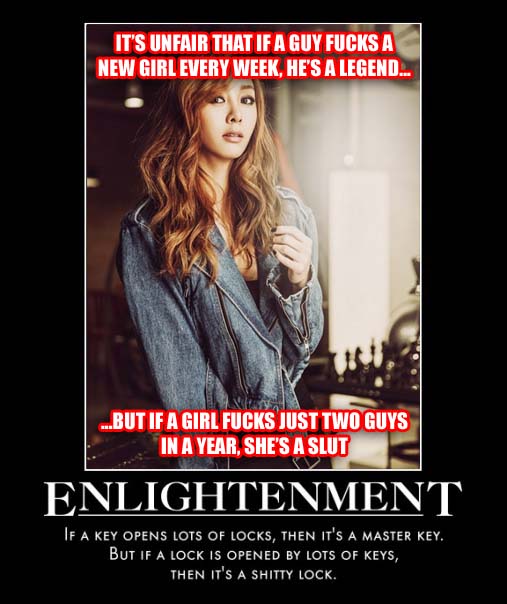 As for the belief system of the average basement-dwelling Internet knob-jockey, everyone’s a believer in “key and lock theory” until they lock themselves out of their house or car.  Then, they secretly wish for all locks to be as easily opened as possible. 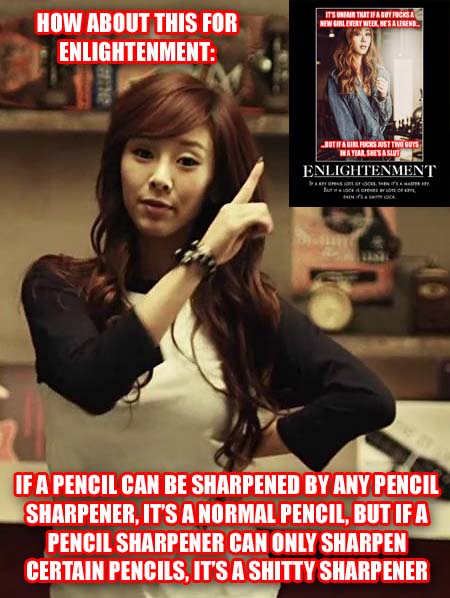 Aren’t analogies fun!  Prostitution is exceptionally common in the music business and you’d find it difficult to meet a single person active in the music industry in any country who doesn’t at the very least support prostitution ideologically, whether they use such services or not.  This is partly because of the industry’s culture of permissiveness in general, and partly the acknowledgement that the music business is such a dead horse financially for all but a few, and therefore any extra-curricular activities that people might need to do to earn income are not frowned upon. 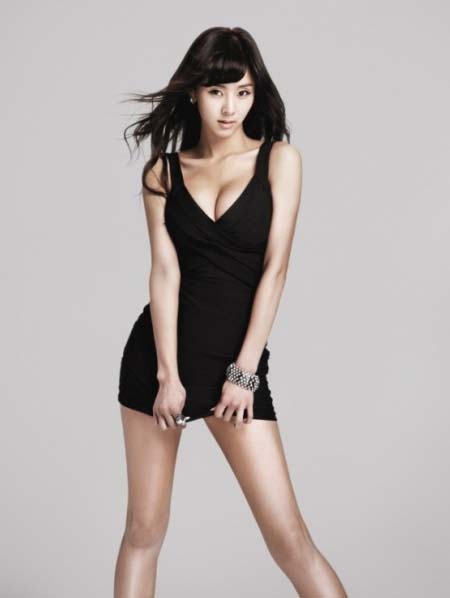 Prostitution is also very common in South Korea generally, accounting for up to 4% of South Korea’s GDP, but you probably knew this. That’s a lot of fucking. 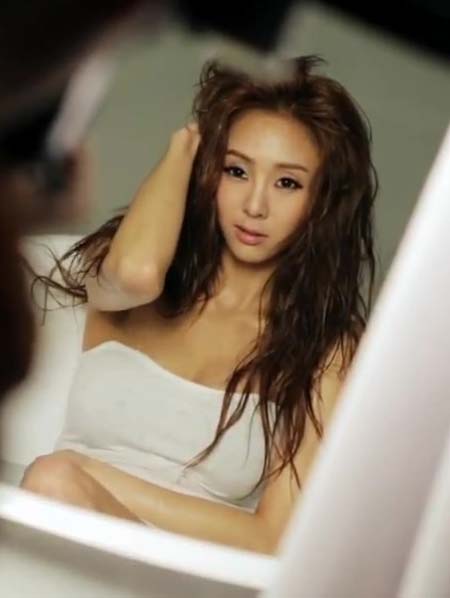 Combine these two factors and the likelihood of k-pop girls using a knock-shop to knock away some of that trainee debt is very likely, and already-debuted girls with established names can obviously demand higher prices than those who are still trainees. 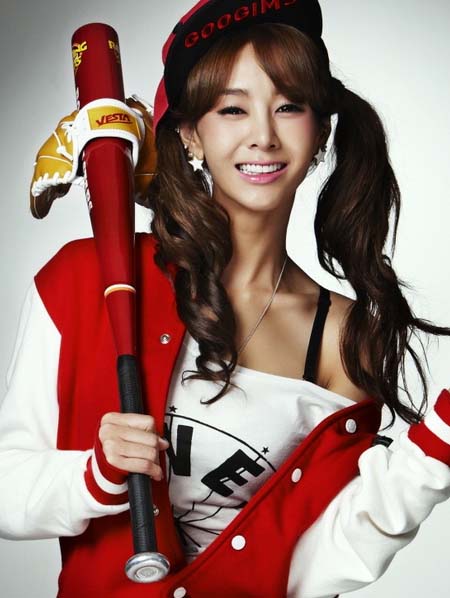 It’s not just the girls getting knocked, either.  Rookie and in-training boy groups also get used for sex services, and are often hired out to private corporate hen’s parties and similar functions so they can dance and be groped by women keen to lay their hands on some chiselled k-pop man-meat… plus a little more, if the price is right. 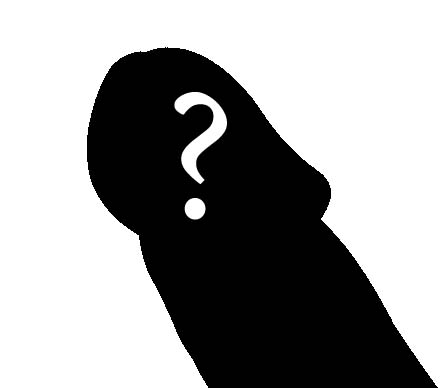 Source?  Names?  Just wait a while… like all good Kpopalypse predictions, it’ll all come out in time.  In the meantime, support G.na, because whatever she’s been doing, there’s a good chance your bias was also doing at some point.  Let’s all think POSITIVE thoughts for G.na! 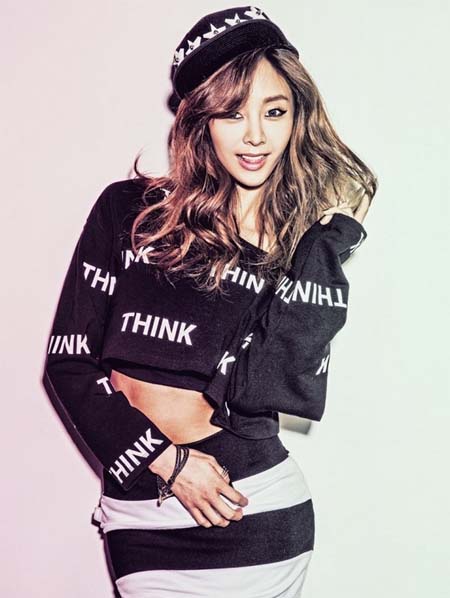