It’s that time of the week again – Kpopalypse roundup is here!  Let’s take a look at some new releases! 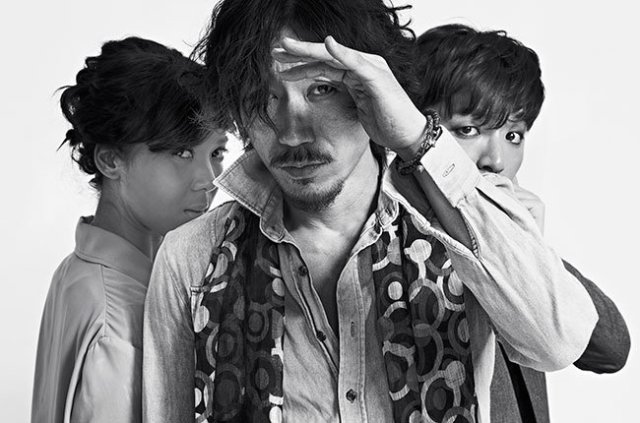 This mid-tempo rocker isn’t anything amazing but it’s definitely the best of three songs by Winner released this week.

This song barely made the cut for the show but I guess a few 80s rock tricks saved it from the “does not MRS” gutter.

Delightfully messy, this is unfortunately as close as k-pop is probably going to get to (the American) Mr. Bungle or Naked City’s “Speedfreaks“.

Add this to the “80’s themed comebacks by some group nobody gives a shit about that are better than the Wonder Girls’ feature” list.

A great chorus paired with a strangely weird, sparse everything-else.  Note that one of the girls has a contender for Qri’s iconic nose mole.

Brass riffs seems to be trending in k-pop lately but this one is meandering and silly, the rest of the song isn’t bad though.

Ballads don’t have to be shit.  This one’s actually decent thanks to some nice piano backings that don’t get too overdone with 57 layers of crud and a vocalist who actually sticks to the song’s fucking melody even in the climaxes.

Disappointingly similar to Jimin’s “Puss“, this is by the same producer and it shows.  The main difference between the two songs is the amount of ambience, with Yezi’s shine nearly buried under a ton of reverb and delay effects.  Still, it’s a solid enough beat and not some yolo bullshit so let’s not get too picky.

Who does Zico think he is with this soft R&B nonsense, some kind of faggot bitch?  (Hey, I’m not homophobic – I mean it in a “musical sense“).

The usual crime against music that SM perpetrates when it comes to slow songs.  I wasn’t going to play this.

I played this though.  Did you know that this was a hit right at the height of the supposed T-ara hate at the end of 2012 and sold over 1.5 million digital copies?  Kpopalypse blog probably wouldn’t even exist without “Sexy Love”, which is why images from it have always been featured heavily here.  An iconic symbol of putting music quality ahead of trendy Internet bullshit.

That’s all for Kpopalypse roundup – Kpopalypse will round up new releases again next week!