It’s a little known fact that the Kpopalypse radio show already has its own drinking game, but what about people who don’t give a shit about radio and just want to watch some YouTubes and get fucking drunk?  Well, this post is for you!

Although I write a Korean pop blog, I don’t actually care for most aspects of Korean culture, the only things that really interest me about Korea are the pop music, the food and the occasionally decent horror movie.  In many ways it’s a very alien culture to my own, but one area where Korean and Australian culture definitely coincide is drinking habits.  Australians love getting fucked up and so do Koreans, so it seems appropriate that this blog take steps to remedy the cross-cultural divide and encourage you to get shitfaced while watching Korean pop videos.

Before we get started, here’s an important public health warning from IU:

Excessive alcohol consumption could lead to negative side-effects, such as weight gain, lower sexual performance, shit driving, homelessness, Nell appreciation, death of yourself or others, or even worse – being an annoying cunt.  This may include leaving stupid comments on the Internet that nobody wants to read, and/or giving inflated importance to some dumb k-pop controversy that nobody with a brain cares about.

Great, now the disclaimers are over, let’s talk about getting fucked up.

The first thing you’ll need are some friends to play the drinking game with.  If you’re a person with outstanding social skills you’ll already have these, so you can skip to the next paragraph.  For those without friends, try these exciting cool tips:

Presto – friends will soon be yours!

The next thing you’ll need is some alcoholic beverage.  In this drinking game you’re going to be drinking a LOT so I would suggest nothing too strong.  You’ll probably want to be all “I love Korea” and drink soju but your average soju drink is 20% alcohol which is enough to get you into the hospital quicksmart with a game like this one unless you have a cast-iron liver.  Low alcohol-by-volume beverages are best, and don’t forget plenty of shotglasses!

The last consideration is k-pop videos.  You’ll need lots of these, preferably in some kind of YouTube playlist that you can set-and-forget, because once you start drinking you’ll probably struggle to operate a computer effectively so the more hands-off you can be about the information technology side of things, the better for everybody.  If you want Kpopalypse-related lists you can try this great collection here, but any k-pop playlist will do as there are several of them.

Once you’re set up with your friends, ample quantities of your beverage of choice plus a k-pop video playlist, it’s time to get started!

Watch k-pop videos.  Drink shots as per the following:

CARS – there are very strict rules for car use in k-pop MVs, and thus also in this drinking game. 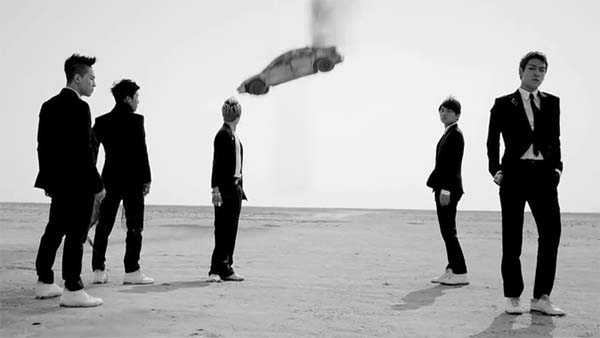 CLASSY-SEXINESS – the kind of sexiness that k-pop fans appreciate the most.

COLOURS – in k-pop colours must always match, unless they don’t, in which case they never do.

EDITING – k-pop at its best is musically a style of extremes, and the video editing unfortunately reflects this. 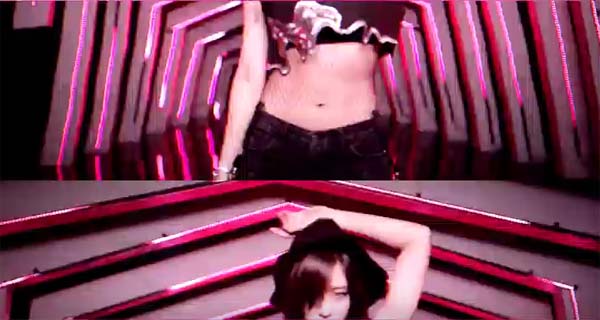 MICROPHONES – consult here for knowledge of correct microphone use. 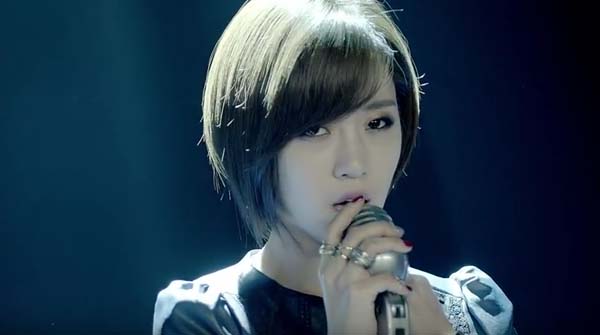 PRODUCT PLACEMENT – k-pop wouldn’t be where it is today without all those sponsors paying the bills.

VALUE FOR MONEY – a hard thing to come by in the world of k-pop.

Good luck!  Last person to not pass out in a puddle of their own puke from alcohol poisoning wins!  Kpopalypse will return with more posts soon, hopefully you’re smart enough not to indulge in stupid drinking games on some lame k-pop blogsite and therefore you can live long enough to read them!