The idea for this post actually started from Anti Kpop-Fangirl, because people kept giving him shit about his biases on ask.fm and he wanted to tell those people how fucking lame they were being.  We talked about it and decided that it was a great idea for a collaborative post as both of us were experiencing the same phenomenon.  You can read the post in its entirety including AKF’s contributions at this link, and I recommend that you do, but I thought I’d repost just my own section here on my own site because I think it stands up on its own as something my readers would like.

When I was really young and still in school, I hated girls.  Why did girls and girly things even exist?  What was the point of Barbie dolls and fairy shit?  Nobody wants those dresses and pink toys and stuff, except one dude at school who seemed kind of effeminate and hung around with girls a lot and who was obviously gay.  Not gay meaning “guy who likes the cock” because my uneducated dumb ass didn’t even know that gay sex and guys liking other guys sexually was a thing that existed, I just thought “gay” meant “someone who seemed kind of girly and likes girly things” because that’s the only context I ever saw the word used in (these were pre-Internet days, you couldn’t just look stuff up and discover immature snarky blogs like you can now).  I wasn’t into any of that girly stuff, I liked my toy car and gun collection and 80s action films with guns and explosions and computer games where you get to kill and blow up shit.  Girls hated me too because I was such a misogynist little cunthole, as well as just a really unlikeable and ugly person with no personality or redeeming features generally, which was fine by me because I didn’t want to talk to any of them anyway, and so all was well in my world. 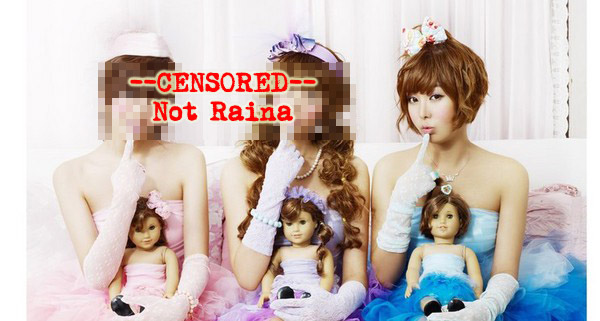 Then, something happened to fuck everything up – puberty.   Those strange female creatures at my school who previously repulsed me became extremely interesting to me, all of a sudden.  I still wasn’t interested in pink clothes, but I became suddenly very interested in what was underneath some of those pink clothes, so I tried to get to know some of these strange “girl” creatures that I had previously shunned in the hope of gaining easier access to these “areas of interest”.  Of course, because I had been so rude to all of them previously, plus I had no social skills to speak of having never developed this side of myself and was a complete ugly drooling tits-obsessed pervert (having only just discovered the wonderous nature of female boobs), they very sensibly didn’t want to know me.  In the meantime, that guy who I thought was gay actually was not gay, and not only that, he was surrounded by all the girls that he had previously been nice to.  It became clear to me quite quickly that I really hadn’t thought any of this through. 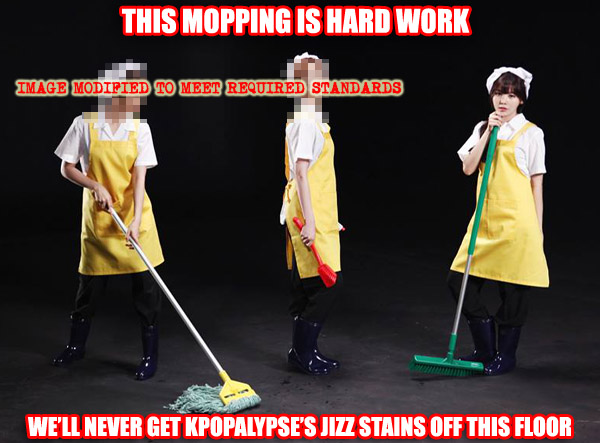 Eligible girls in my school were in short supply.  Firstly, they had to be into decent music that I was into just so we’d have enough in common that my vastly deficient social skills could stand some chance of keeping up with any kind of conversation.  I’d also discovered heavy metal, so that knocked out about 97% of the female school population straight off the bat because they were mostly into trash like Bon Jovi (#1 heartthrob material of the day) and not cool stuff like Slayer and Metallica (this was before Metallica became a pop group with the shitty commercial “Black Album” and crushed the dreams of metalheads everywhere) and they wanted to talk about fashion and hairspray (this was the 80s) instead of how that guy from Kreator can possibly scream like that for such a long period at concerts.  On top of this, for me to consider a girl eligible she had to be hot, even though I certainly wasn’t even remotely hot according to them –  but being a hypocrite hadn’t bothered me up until this point so I figured I might as well go with the flow.  Girls being “hot” in my eyes meant a pretty face and some nice boobs… and for most girls at the time both of those things were still a “work in progress” so there went about 90% of whoever was remaining on the eligibility list once music taste was factored in.  This left an extremely limited pool of girls to work with, most of whom already justifiably hated me. 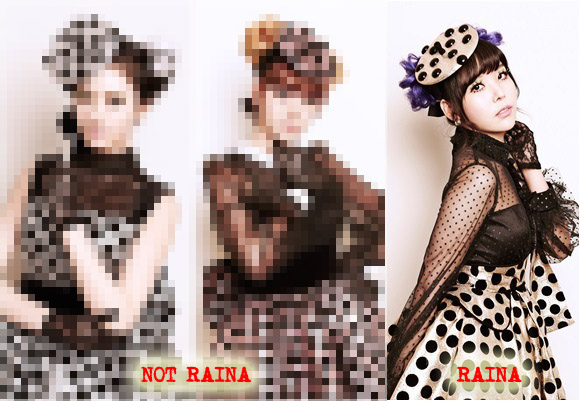 This problem was then compounded some more by the fact that I wasn’t the only weird metalhead with a hard-on at my school, several other guys shared my outlook and naturally had similar preferences.  The other metalhead guys knew that they didn’t stand a chance with some girl who was into New Kids On The Block or Vanilla Ice, how were they going to compete with the carefully chiseled features of American boy-pop?  So they also zoomed in on the school’s few attractive “metal girls”, who suddenly found themselves dealing with advances from desperate scungy-looking long-haired guys left and right – me included.  I found that whenever I’d start crushing on an eligible and attractive girl at school, as soon as I started making advances, one of my more charismatic and socially adept male peers would sense alarm bells ringing and swoop in to redirect her attention.  Being sensible and smart, the girl would choose the more attractive option (i.e not me), and soon they would be walking around in school lunch break holding hands and whispering sweet metal-related nothings into each others’ ears and meeting each other after class at their houses for “music study sessions”.  This happened again and again all throughout high school and by the time I had finally lost my virginity long after school days were over the metal soundtrack to it wasn’t even any good anymore, the cool thrash and death metal of the 80s and 90s having been replaced with some hippity-hoppity garbage for fuckheads called “nu-metal”.  No wonder I’ve since bailed out of the metal scene to the world of k-pop. 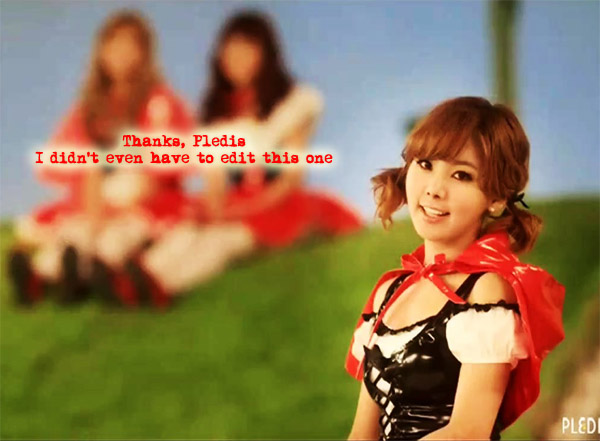 I developed a habit thanks to my high school experiences which has continued into my adulthood… whenever I really like someone of the opposite sex and want to get to know them better, I keep that shit as much under the radar of everybody I can as humanly possible.  I’ve found the worst thing I can do after meeting a nice girl is go and tell my male peers “gee, she’s nice”, because the risk that they’ll notice this, agree and do something about it before I do could be quite high.  If I’m single I don’t have conversations with guys about other girls and I don’t like to hear about what they like, because then they might start asking me about who I like and I don’t want to tell them – mind your own fucking business thanks cunts.  Although I haven’t been single for many years, whenever I get questions or comments about my k-pop biases along the lines of “she’s ugly” or “how can you be into THAT?” I smile to myself.  It’s an indicator that my sexual tastes can stray far from the majority, and that makes me feel very comfortable – if I ever am single again, there’ll be less competition… for Raina. 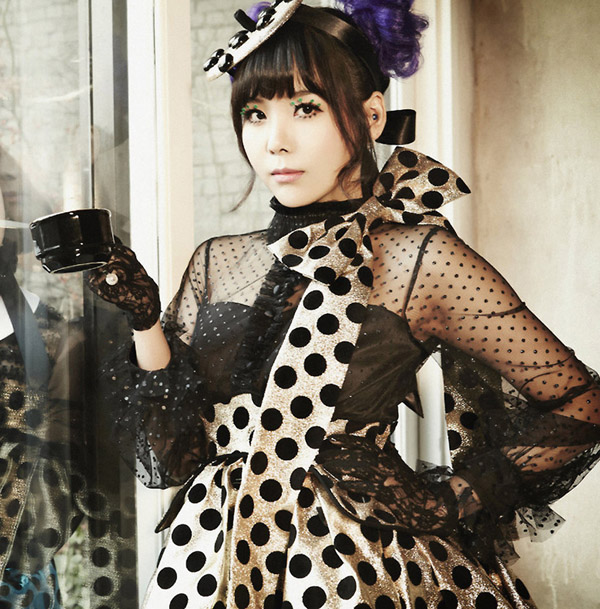 13 thoughts on “So you don’t like my bias? Gosh, how interesting.”