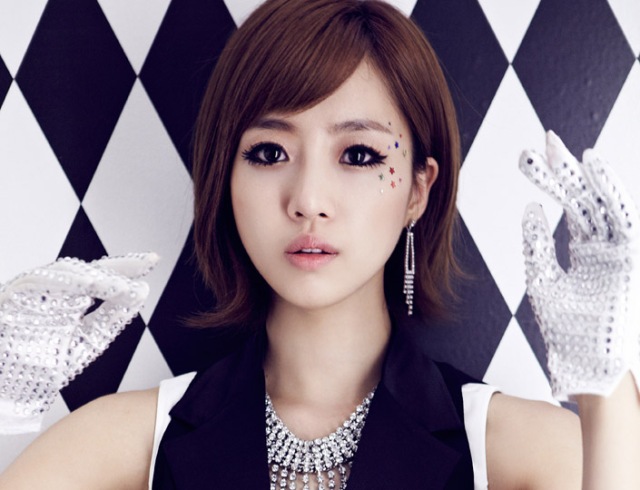 KPOPALYPSE is a Korean pop radio show which broadcasts weekly on Three D Radio, a radio station in Adelaide, Australia.

I am the DJ of this show.  I started DJing this show in early 2012, before I started blogging, because I realised that there was no regular Korean pop program on radio in my city.  Since I was liking k-pop at the time (and still do), and I had the power to change that reality, I did!

There are five ways that you can listen to this show:

The show broadcasts at 4pm every Monday, Adelaide time (GMT+9:30 in Northern Hemisphere summer, GMT+10:30 in Southern Hemisphere summer), for one hour.  The Internet stream from the Three D Radio is only a live stream, it doesn’t store the shows as “podcasts”, but you can access previous shows through the Three D Radio phone app, and also through online bootlegs and recordings, which exist.

The show focuses on Korean pop.  Here’s what gets played:

Here’s what does not get played: 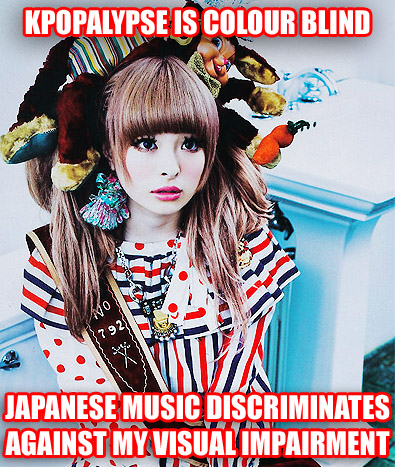 I do take requests on most shows.  The main exception to this is if the show for that week is a “themed” show where every song fits a particular theme or idea.

You can request songs via Twitter or the Facebook group at any time, but just before the show starts is best, or I may forget your request when the time comes!

People who live in Adelaide can also ring the station but it’s generally a very bad idea as the receptionist will usually answer the phone instead of me (because I’m talking between every song I don’t answer phones while I’m on-air because there’s literally no time to talk) and good luck trying to convey a Korean group and song title to some poor receptionist who has probably only ever heard of PSY.

The Kpopalypse radio show playlist post has playlists of each show, these are updated shortly after each show ends.

A Kpopalypse roundup post is made after every show which lists all the new releases played on the show that week and what I think of them.  For those wondering about my “thoughts?” on the latest new k-pop material, wonder no longer!

KPOPALYPSE is the only radio show that I am aware of anywhere in the world to have its own official drinking game so if listening is getting boring and you are above drinking age pour yourself some of your favourite beverage and drink responsibly!

Every so often I might give something away on-air.  Giveaways can only be won by station subscribers, or those willing to subscribe.  (You can subscribe from anywhere in the world and the Three D Radio website has more information on this.)  I don’t do this very often, because I’m usually giving away stuff from my personal collection and I like my collection to be bigger rather than smaller.  If you win something from Kpopalypse you are truly one of the privileged so give yourself a round of applause!

Hopefully this post has been helpful, sated your curiosity, and maybe you might even enjoy listening to the shows!  But if not, that’s okay – just enjoy this blog and my continued tangenital postings!

6 thoughts on “All about the Kpopalypse radio show”