You know the deal.  We’ve all been there.  You’re sitting at home fapping to k-pop idols but you just can’t get into the groove this time – you’re having trouble maintaining your arousal.  You fap harder, you try some lube, you try your other hand, but it’s no use.  You’re in good physical condition, you’re not even tired… relaxing and giving up for the moment, you sit and think about your predicament.  It becomes clear to to you that the problem is mental, not physical – after many years of fapping to k-pop videos and GIFs you’ve been finally desensitised to the coy, controlled, choreographed prancing and posing of you bias, and you need something more hardcore to keep your solo-libido going.  However, you don’t want to fap to anyone but your bias…. because that would be like cheating… well, okay, not really… but you’re delusional, so there’s no talking to you. 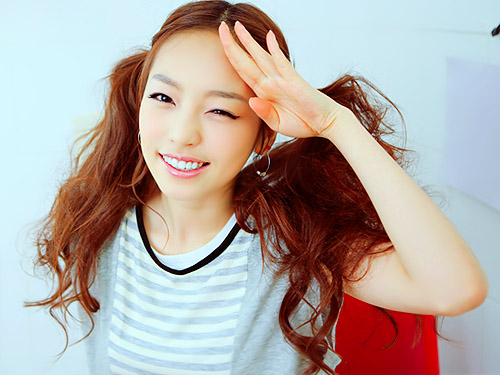 Let’s kick things off with the obvious choice, that has been pointed out to me on several occasions: 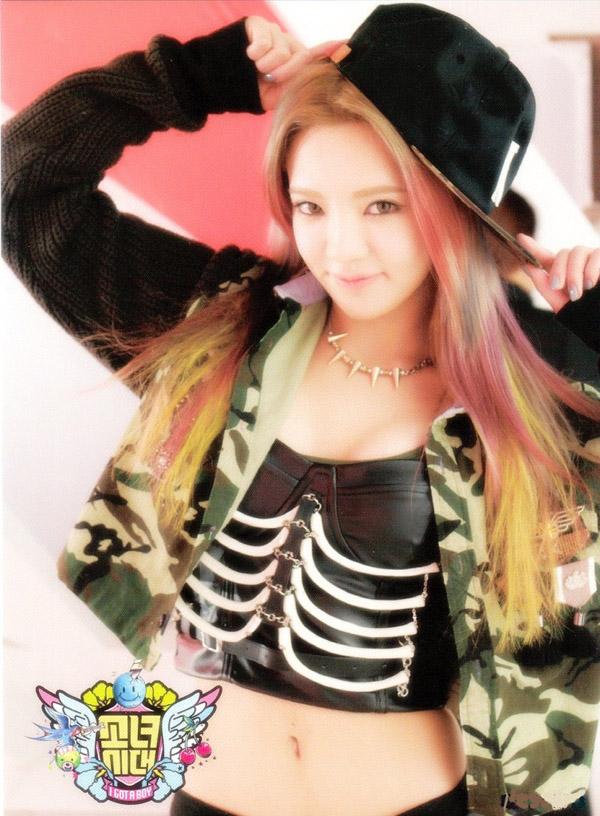 Hyoyeon’s hot sexy appearance is no stranger to any k-pop fan who likes their smiles cute, their eye-spacings wide and their World Of Warcraft accounts fully paid.  I don’t mind admitting that I myself am quite partial to the old Hyogster (on the SNSD fap scale I rate her third just below Sunny and Seohyun and above Jessica), but I often wonder to myself, when is she going to make her AV debut?  She would certainly have the physique and the required dexterity, but alas, the adult video industry eludes her for now.  We can only hope that the Korean media’s rampant speculation about SNSD being a spent force has some truth to it, thus economic necessity forcing her to diversify her career, but unfortunately the Korean pop media are usually full of shit when predicting anything at all so I’m not holding my breath.  Seeing as how Hyoyeon probably won’t make that AV debut for quite some time, it’s just as well that in the interim JAV star Hitomi Tanaka looks just like her. 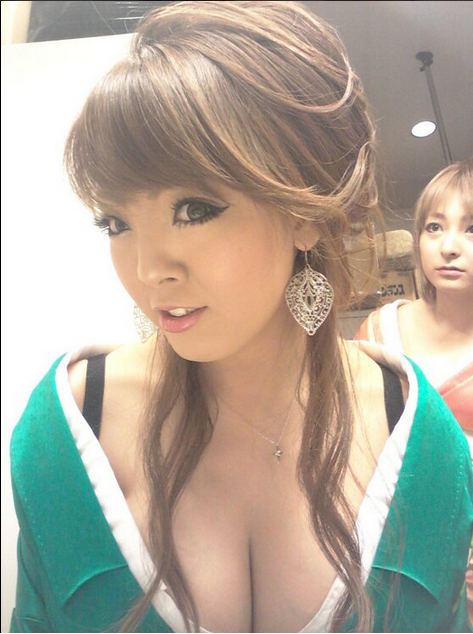 Well, maybe not exactly like her, but close enough…. and I’m not the only one who’s noticed.  Time to go “raiding”, what do you think? 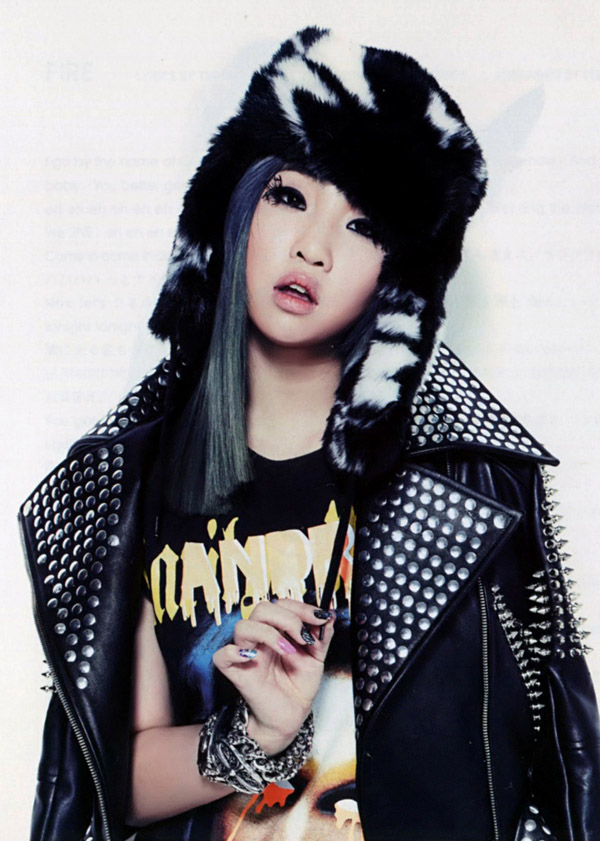 Be honest – you’ve been fapping to Minzy for quite a while now, but her resolute lack of fanservice is a distinct boner-killer.  She’s obviously got such a great athletic body and it’s always hidden under 26 layers of baggy hip-hop clothing at any given moment.  At this point you’re convinced that she sleeps with three jumpers and six pairs of pants, there’s probably no chance of a cheekily upturned ankle let alone the nipslip you’ve been secretly craving…

If you find yourself in this position, perhaps the charms of Rio Natsume will be to your liking. 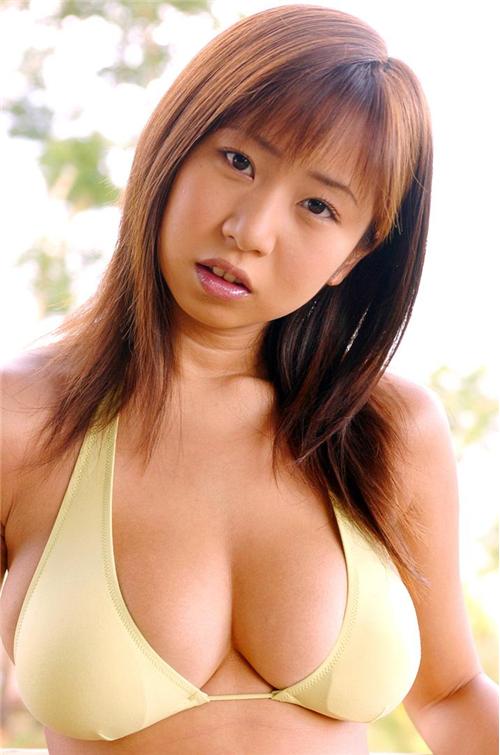 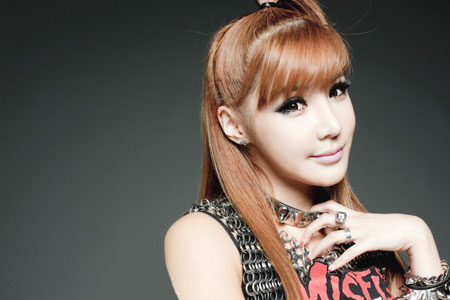 While clearly every bit as beautiful as a freshly unboxed Realdoll, Bom never really gets to show off her assets in the way that many 2NE1 fans would probably like.  It’s clearly upsetting for the poor girl to be lumbered with 2NE1’s disingenuous and morally fraudulent “female empowerment-lite” concepts while other groups get to happily shake their tits and ass, but there’s not much we can do about that.  However, what we can do is fap to Julia. 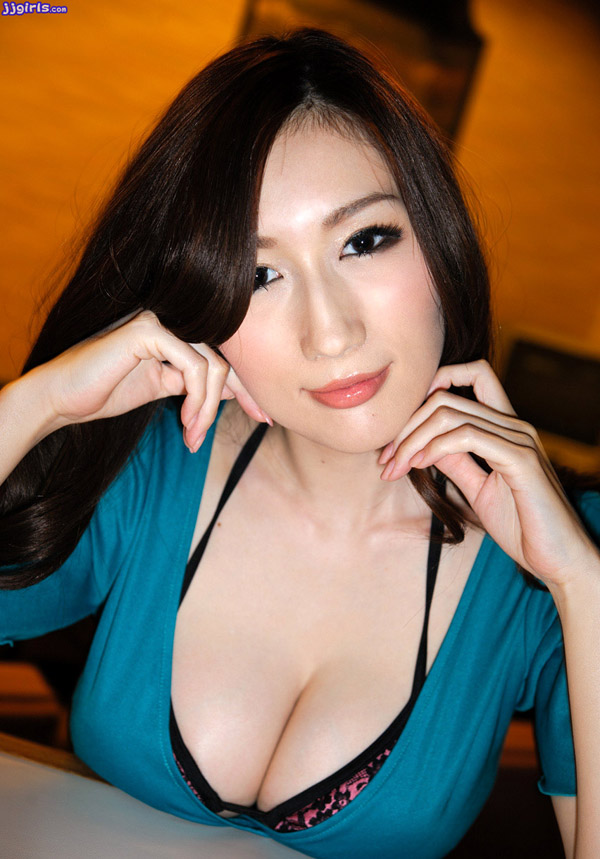 Sporting a similar carefully crafted face and plastic sheen, the anonymous and extremely active JAV star simply known only as “Julia” should bear enough of a resemblance to satisfy the cravings of Bom-lovers frustrated with Jeremy Scott’s anti-fapwear. 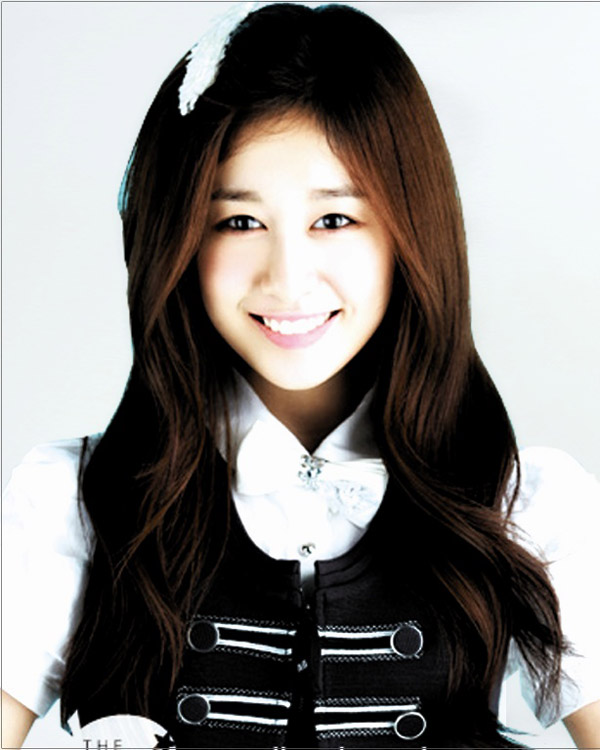 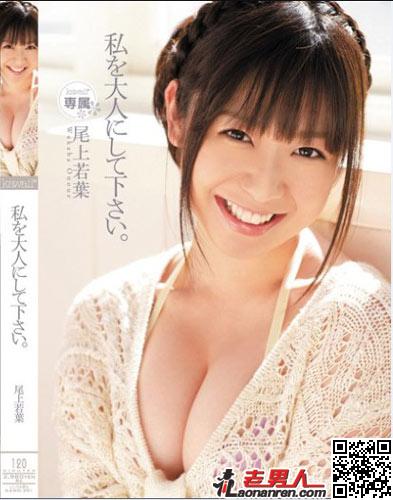 Although Wakaba doesn’t have great dental appearance (always with the horrible teeth in JAVs, what’s with that?) and her teeth have been obviously shopped in this photo, to be fair, so have Jiyeon’s.  Even in live action Wakaba is still at times remarkably close to Jiyeon (without makeup) in appearance.  Thank me later when you’ve got both hands free. 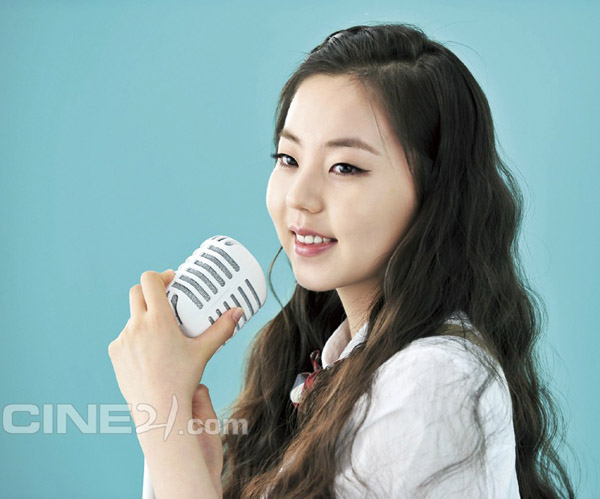 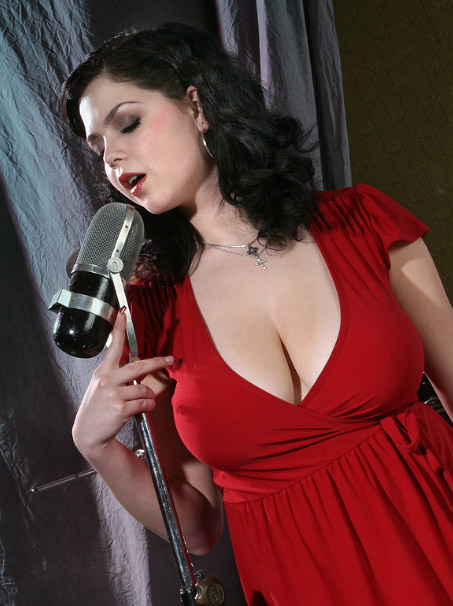 Same face shape, same microphone angle – a perfect hit on both counts!  JYP, if you’re looking for a replacement, take note!  She looks hot, she probably can’t sing a note – she should fit right in. 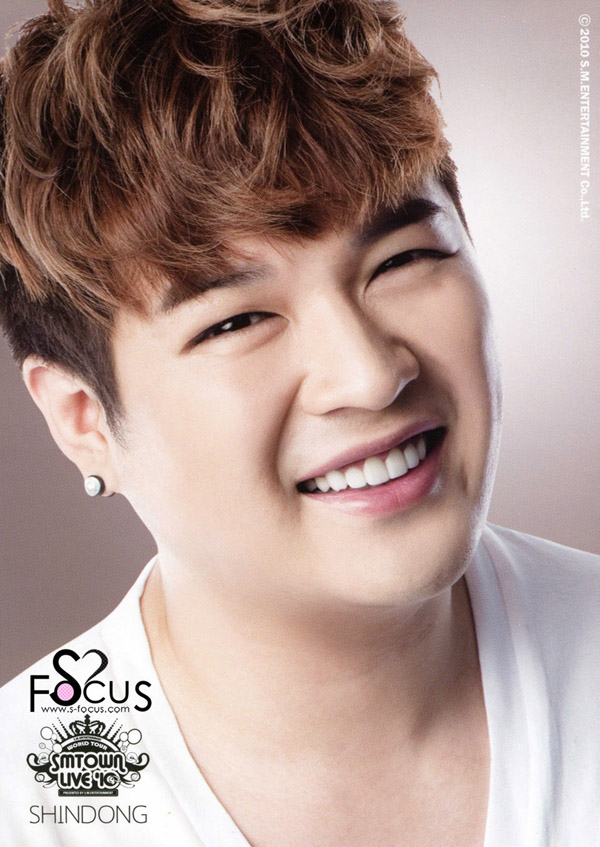 It’s been said that I don’t cater to people who want to look at guys enough, so here you go.  Shindong’s appeal and red-hot sexuality are beyond dispute as he’s recently been banging models up and down the house lately so say what you want, the proof is in the pudding (so to speak).  I’m sure there are some of you diligently fapping it to “the ‘Dong” and wishing he’d present himself in some harder material than a Super Junior video.   Of course, there’s only one man in porn who can match up with this undisputed stud’s characteristic smile, incredible breast girth and sexual exploits: 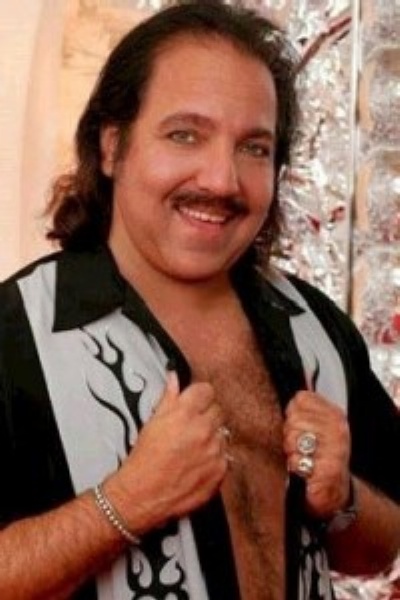 Ron “The Hedgehog” Jeremy’s celebrity status transcends the AV industry and he should be unknown to very few of you, but if you find yourself wanting to know more you can read up on his career here.

I hope this post has been helpful.  In the incredibly unlikely event that your bias isn’t one of these six, you’ll have to do your own searching.  Why not add any k-pop/porn lookalikes you’ve found in the comments below?  Together we can help each other preserve the fap!